The top hammer series are available to Atlas and Sandivik,I have been their agent before,but their price is too high,the cooperation with Prodrill brings me new business and gives me more profit space,I believe in it and recommended Prodrill to you.

I am confidence the quality is similar to Robit and Rocksmith and with our designs having better carbide patterns and sizes I think we should do well.

What is gas expansion

The carbon dioxide would be changed from the liquid state to gas state immediately after it is being heated, then the gas would form very big pressure inside the tube which would lead to the volume expansion and produce a very big expansive force .

The popularization and application of the Carbon dioxide

After transient heating ,the carbon dioxide would be changed from the liquid state to the steam state, When the state changed, the volume would be 600times bigger than before.

After transient heating,the carbon dioxide would be changed from the liquid state to the gas state, When state changed, a big pressure would be of formed then the rock would be cracked after the blasting disc being broken. Indeed, the gas volume is only the power source to produce the gas pressure, the gas pressure is the true reason to lead the rock cracking not like some suppliers said the bigger the gas volume is, the better the rock cracking effective is. 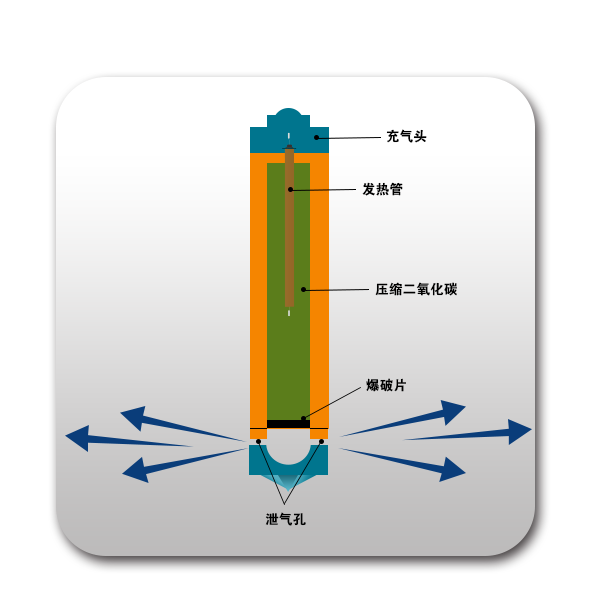 It can be used in combination, that is, a single hole can be used for 5 kg, 3 kg, 2 kg and other disposable plastic paper tubes of different specifications.

CO2, gas expansion fracturing is a result of physical volume change, it has not shock wave, vibration wave, blasting wave, etc. That means gas expansion forms from combined action of gas volume and pressure, instead of explosive. 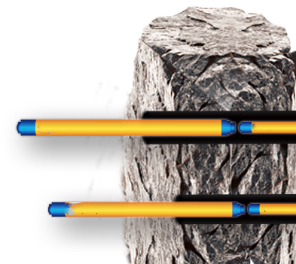